Professor Helle Ulrich, scientific director of IMB, has been elected as a member of the German National Academy of Sciences Leopoldina. This is one of the highest honours for scientists awarded by a German institution.

The German National Academy of Sciences Leopoldina is a prestigious scholastic society of around 1,600 members that represents the German scientific community internationally. Members are chosen for their outstanding scientific achievements and extraordinary contributions to advancing their field of research. Approximately 50 new members are elected each year from almost all branches of science. Candidates must be nominated by current Academy members, followed by a multi-stage selection process. 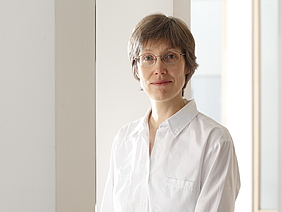